A completion guarantee or completion bond is a guarantee to the financiers of a film that the film will be completed in accordance with the approved screenplay and budget and delivered by a certain date. If the film goes over its approved budget it is generally the responsibility of the guarantor to fund any overages. In return for assuming the risks of delivery and budget overages the guarantor charges a fee which is a fixed percentage of the budget and will insist the budget contains a contingency for unforeseen costs.

In order to decide whether or not to give a completion bond on a specific project the guarantor will review the script, shooting schedule, post schedule and budget in detail to determine whether the budget is adequate for the demands of the screenplay and the production plans envisaged by the producer and director. The guarantor will also want to be assured that the principal crew involved have the necessary degree of experience to handle the project.

Before committing to giving a bond the guarantor will also need to be satisfied that the film is fully financed:  that the funds raised by the producer equal the cost of the film and are available as needed.

Having provided a completion bond it is not the guarantor’s intention to interfere with the running of the film but to monitor the production on a daily basis by means of call sheets, progress reports and weekly cost statements. This will be supplemented by frequent contact with the producers and accountant and the occasional visit to the set. In the event that things do go badly wrong with a film the guarantor’s agreement with the production company gives it the right to take over control of the film.  However, this is a right the guarantor will resist using – rather it will endeavour to work with the producer to solve whatever problems have arisen.

From an accountant’s perspective regular, transparent and frequent contact with the guarantor’s representative is essential. 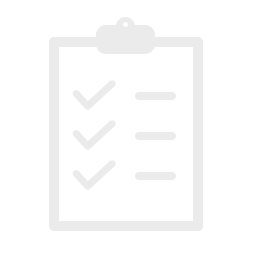