The UK currently has tax relief schemes in place which enable tax relief at a rate of 25% to be claimed on feature films intended for theatrical release, or TV productions where the cost is in excess of one million pounds per broadcast hour.  There scheme also now applies to video games, animation and kids TV productions (no limit).  The total amount of the relief is subject to a cap of 80% of total core expenditure, therefore giving an effective rate of relief of 20% (25% of 80%) of total core expenditure.

All qualifying productions are subject to a cultural test and DCMS has to issue a preliminary certificate and a final certificate under the scheme if a production company wants to make an interim and a final claim. A tax credit repayment is made by HMRC after accounts and a tax return have been submitted. Not all expenditure qualifies as core expenditure and expenditure such that relates to finance, marketing or speculative development does not qualify.

The regulations concerning UK tax relief is complicated and anyone involved in this area is advised to seek expert advice from a qualified accountant with substantial Film Industry expertise. 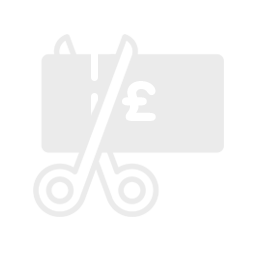